A memory that has remained with me till today is on the 27 January 1962, watching Peter Snell break the 1 mile world record.  This is an email with documentaion of the world record.

Laurie was an ex-President of the NZAAA and manager of the NZ Athletics team to the Mexico Olympics in 1968.

On 27th January 1962 Laurie was the Referee for an Athletics Meet at Cooks Garden in Whanganui. He was in charge of the mile race which saw Sir Peter Snell break the world record over the distance.

Since Laurie’s death the family has been going through all of his paper work.

We have discovered some original documentation relating to the record. These include the application for a NZ record and World Record, Certification of the Secretary, Surveyor, Time Keepers, Starter and Referee, and includes the paperwork in regard to the testing of each of the watches used.

I have scanned each of the documents and have attached them to this email.

The family are keen to know if they are of  any interest and/or value to Athletics NZ. 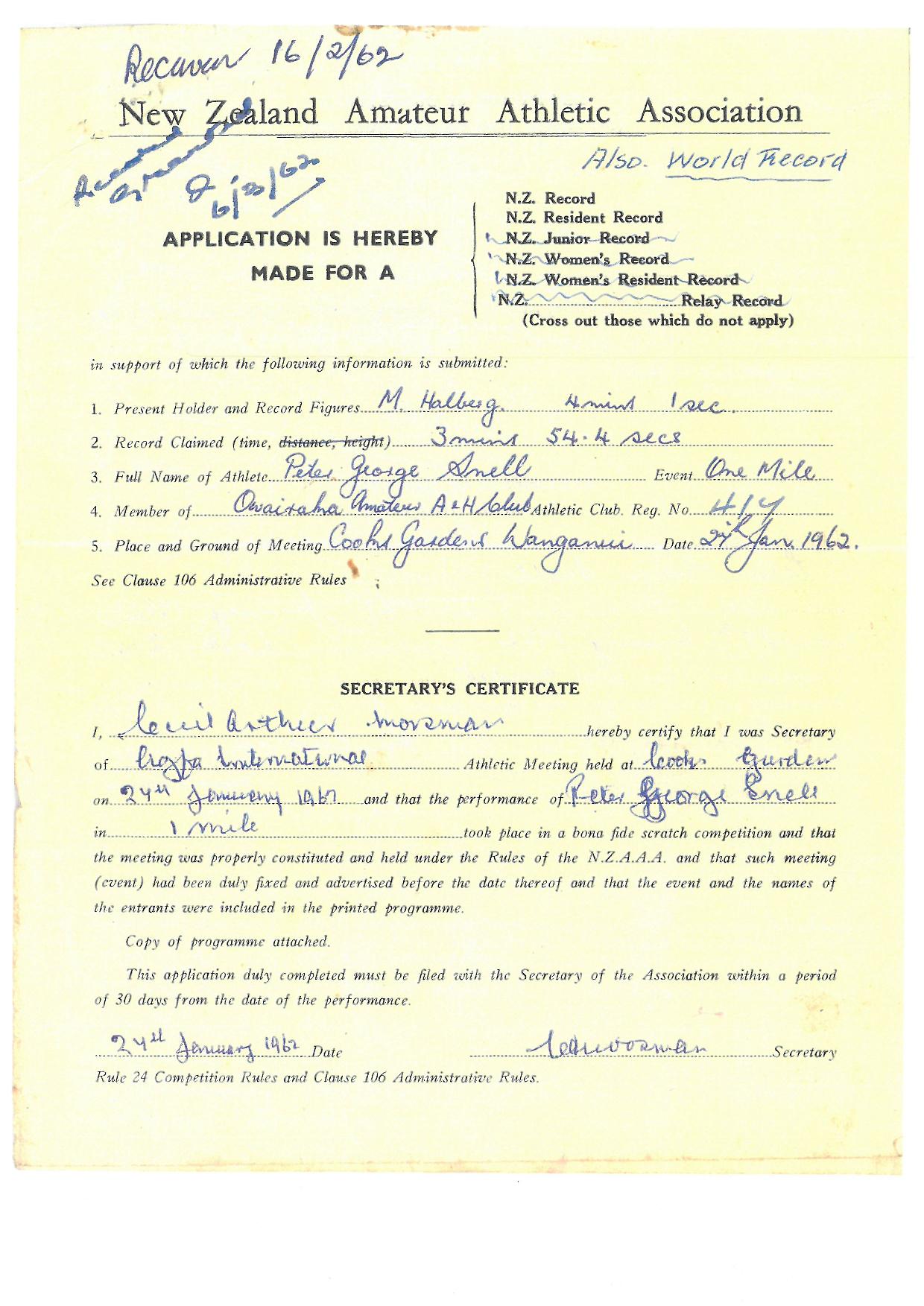 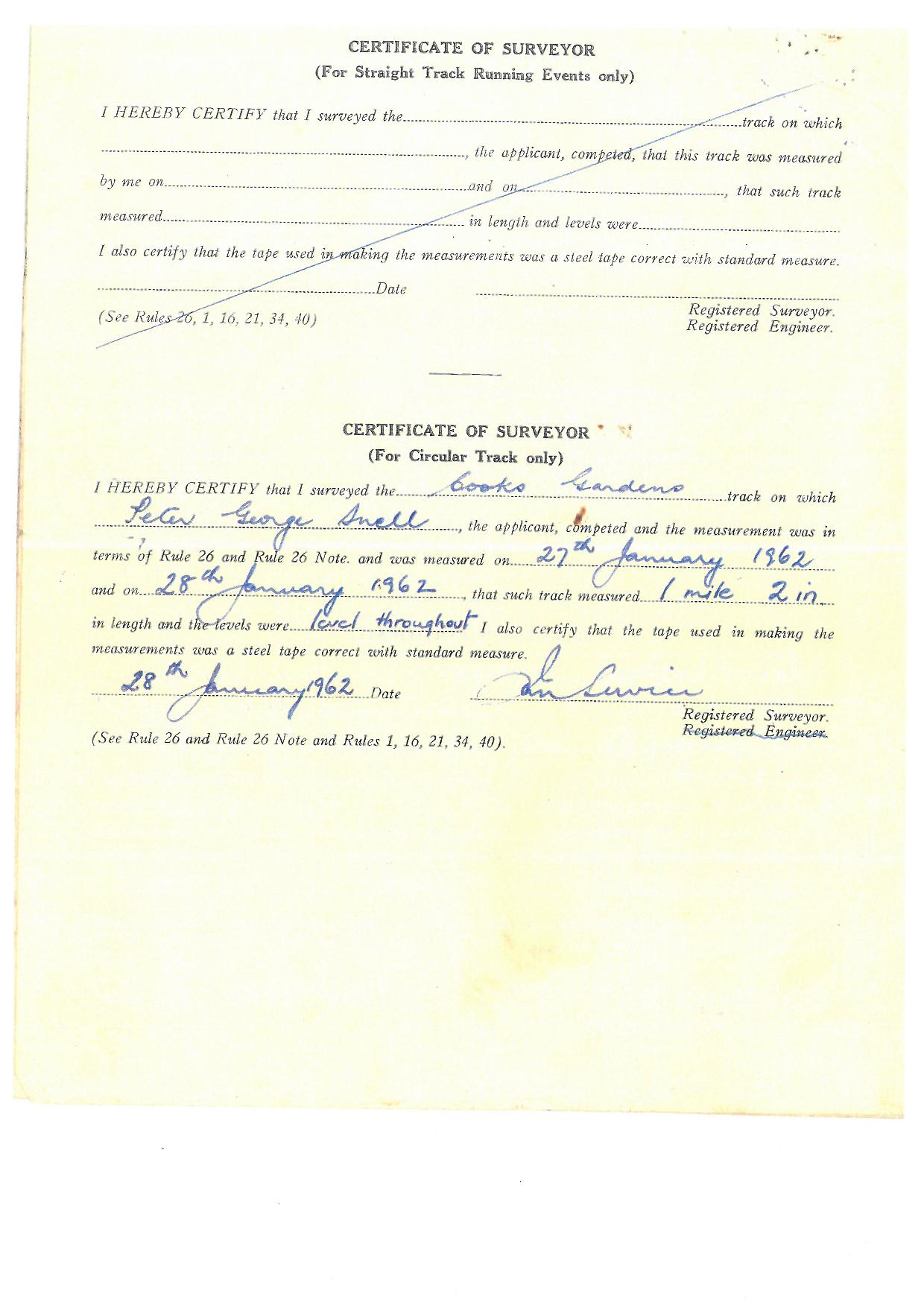 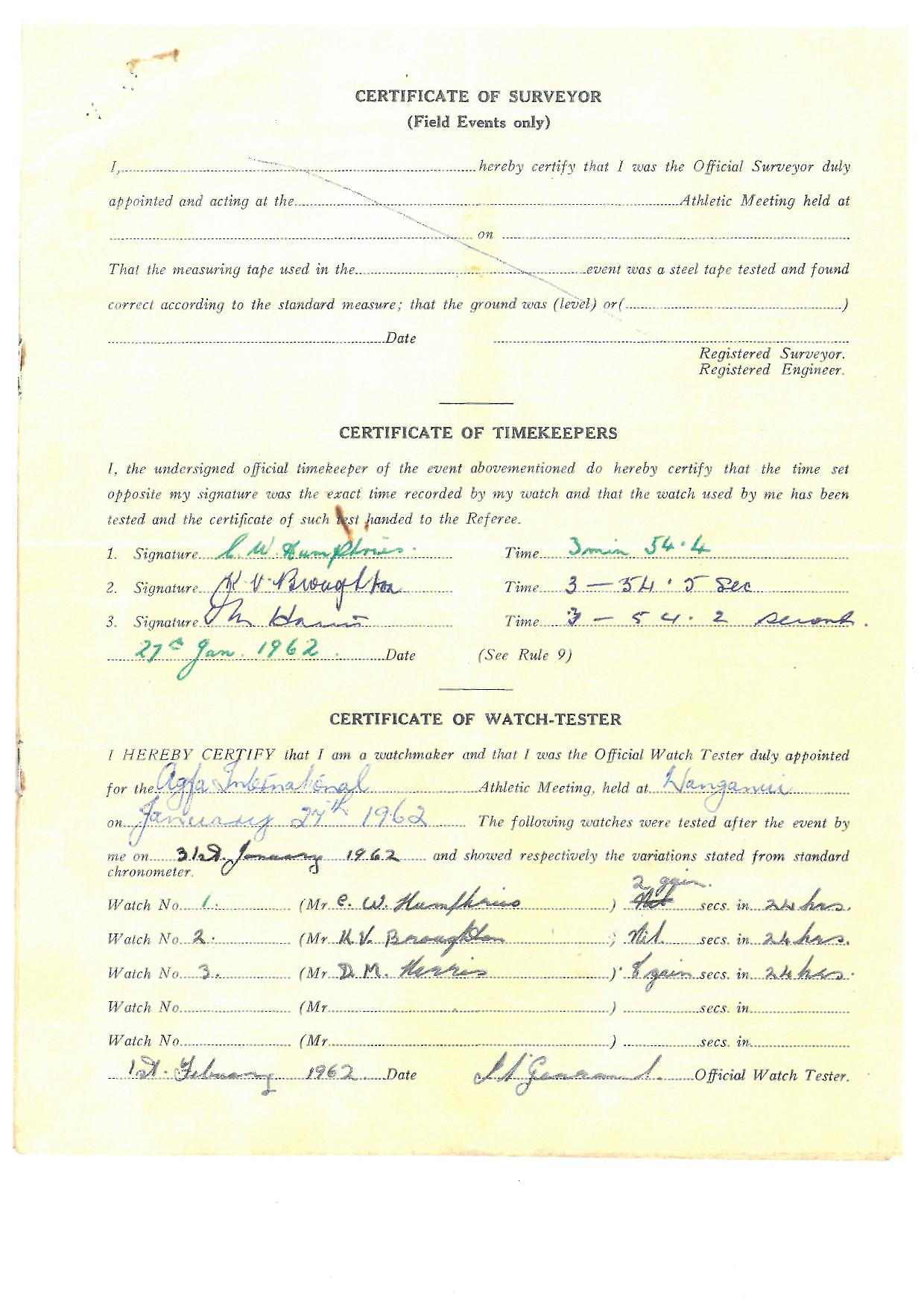 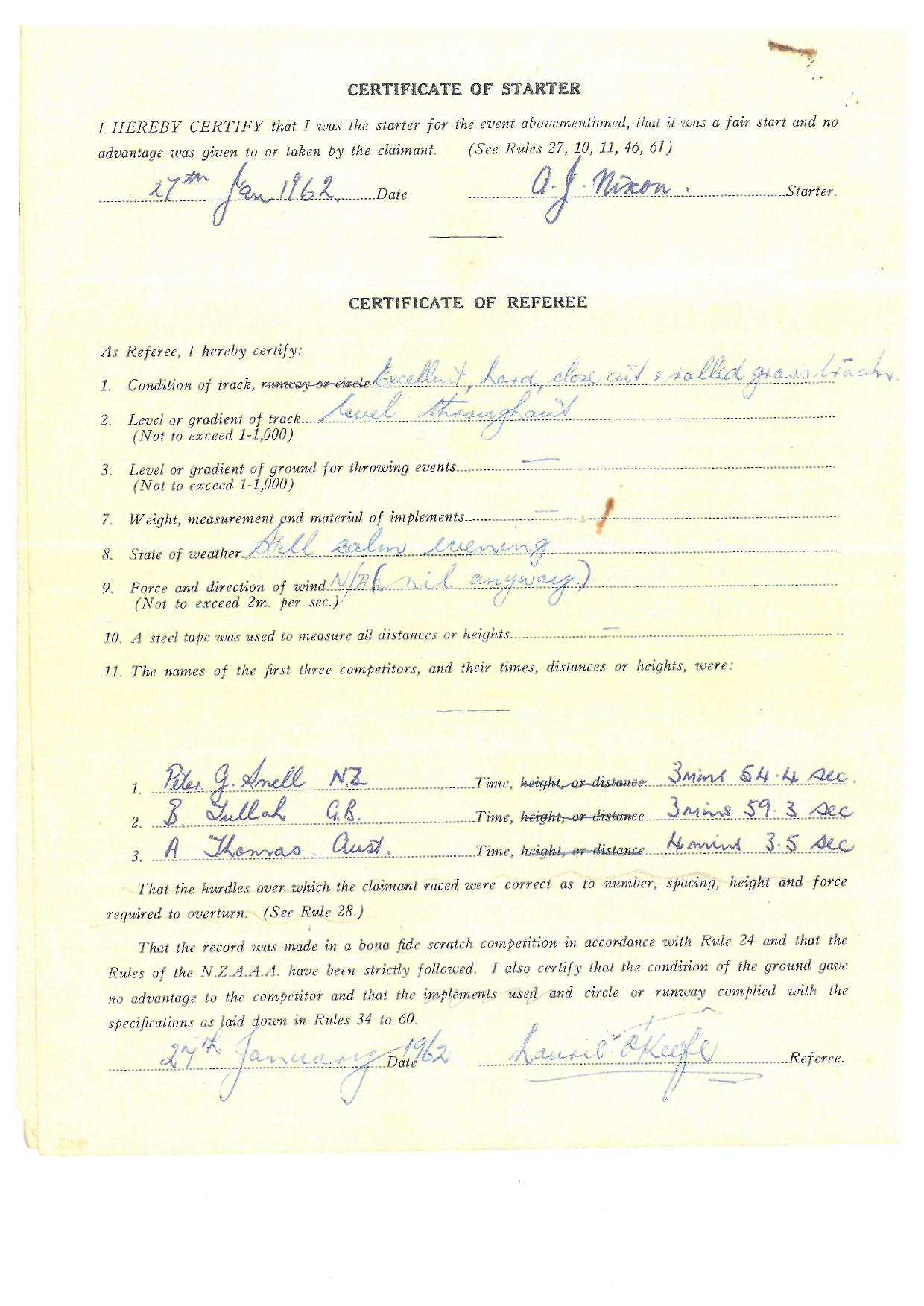 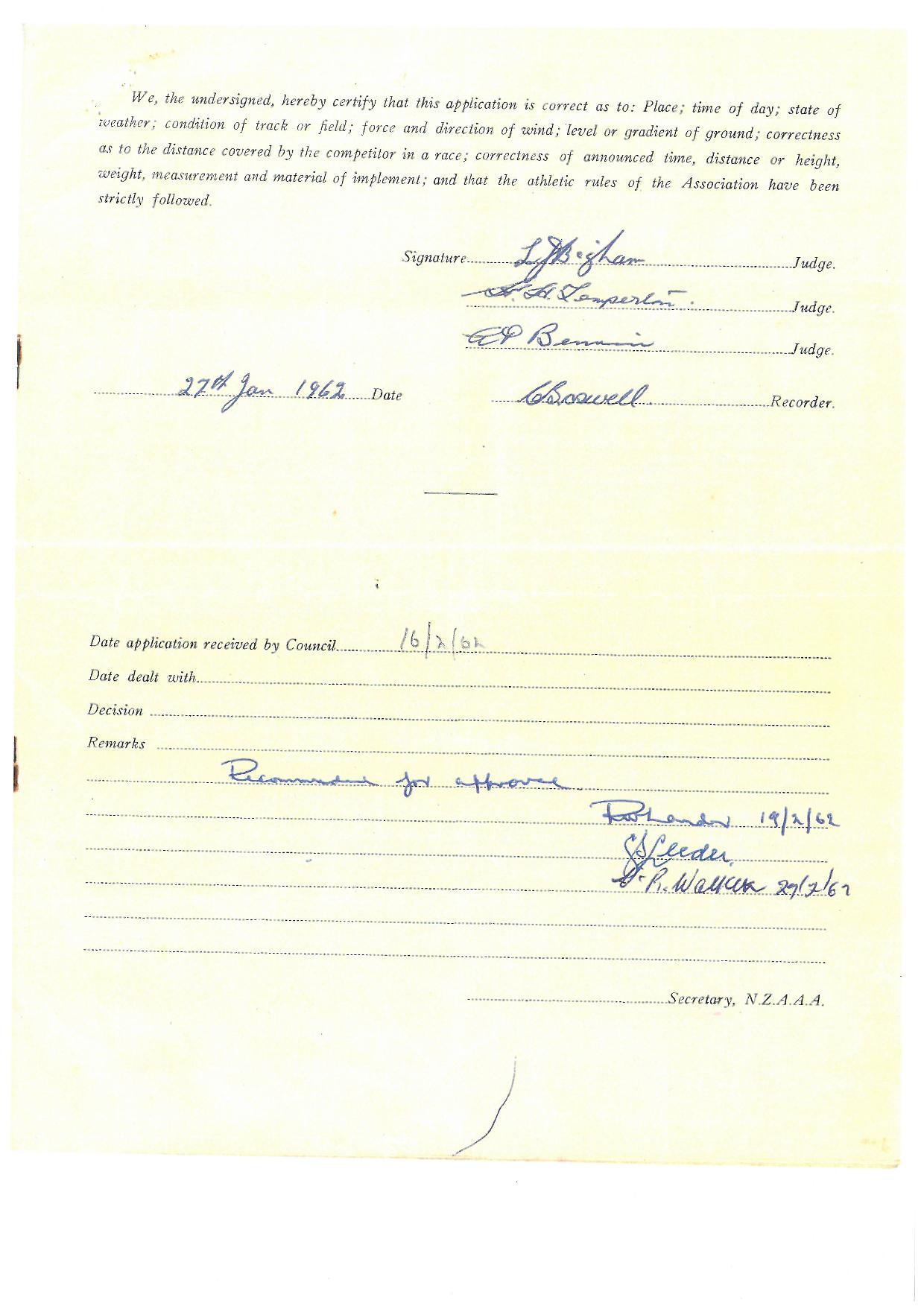 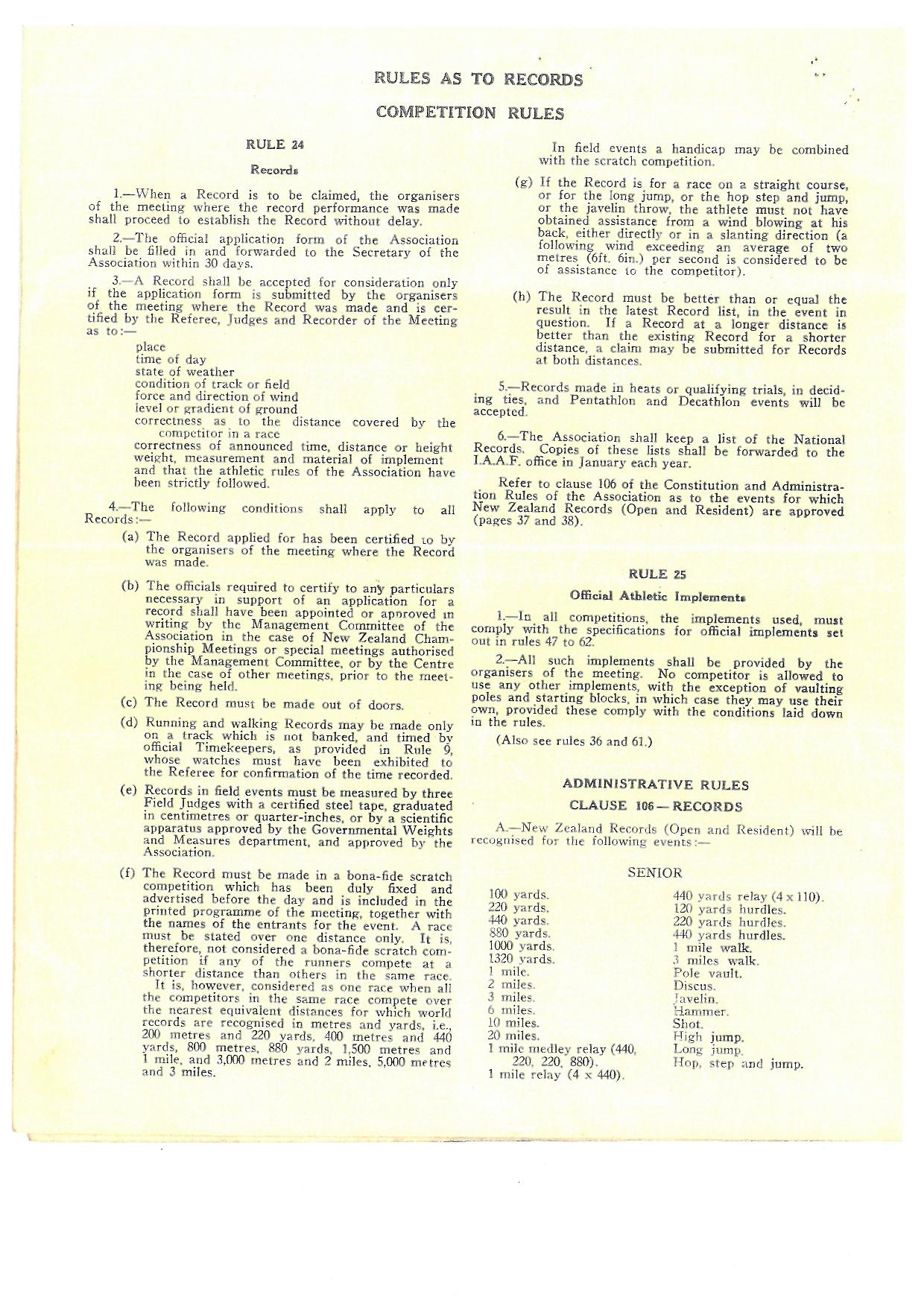 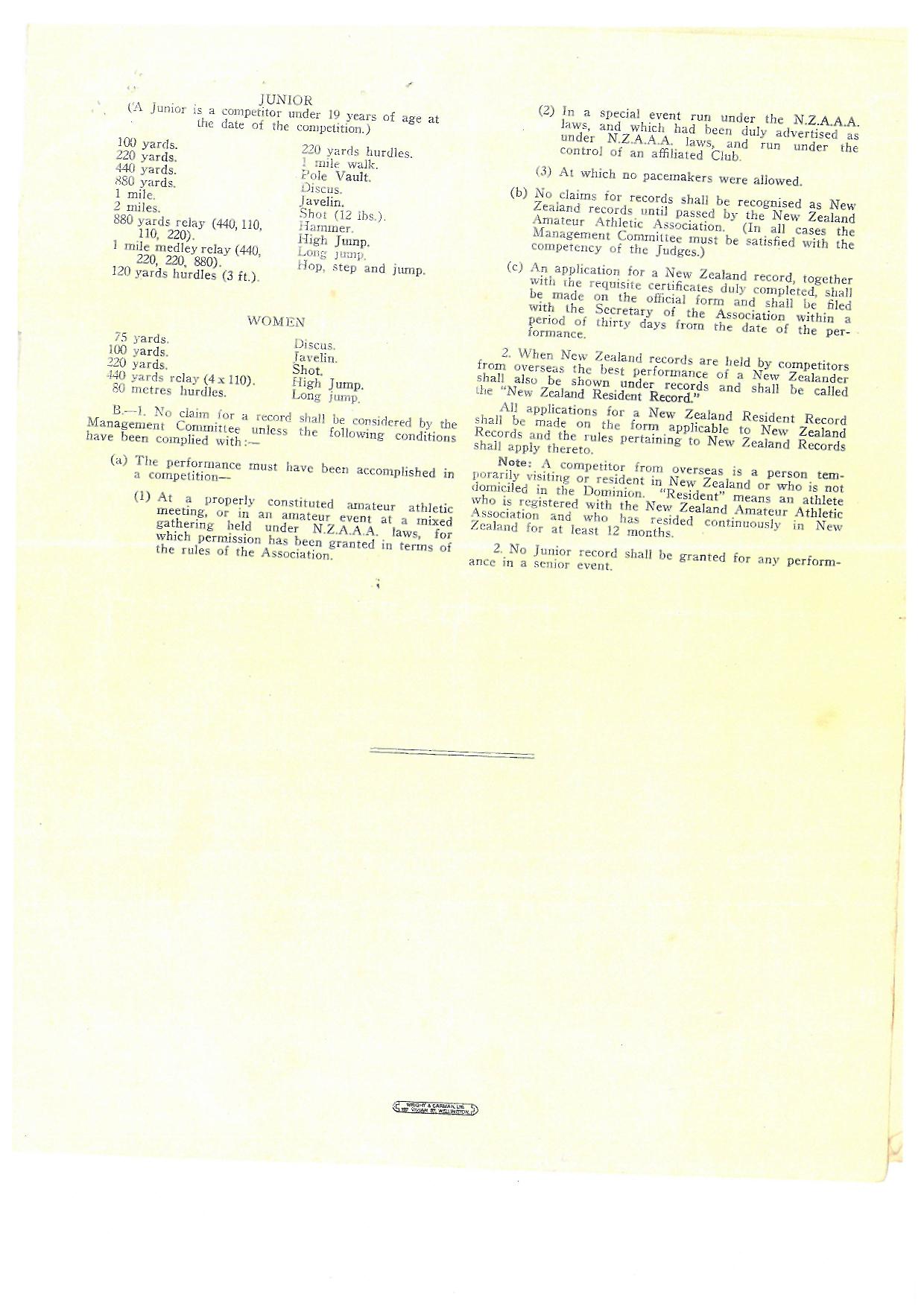 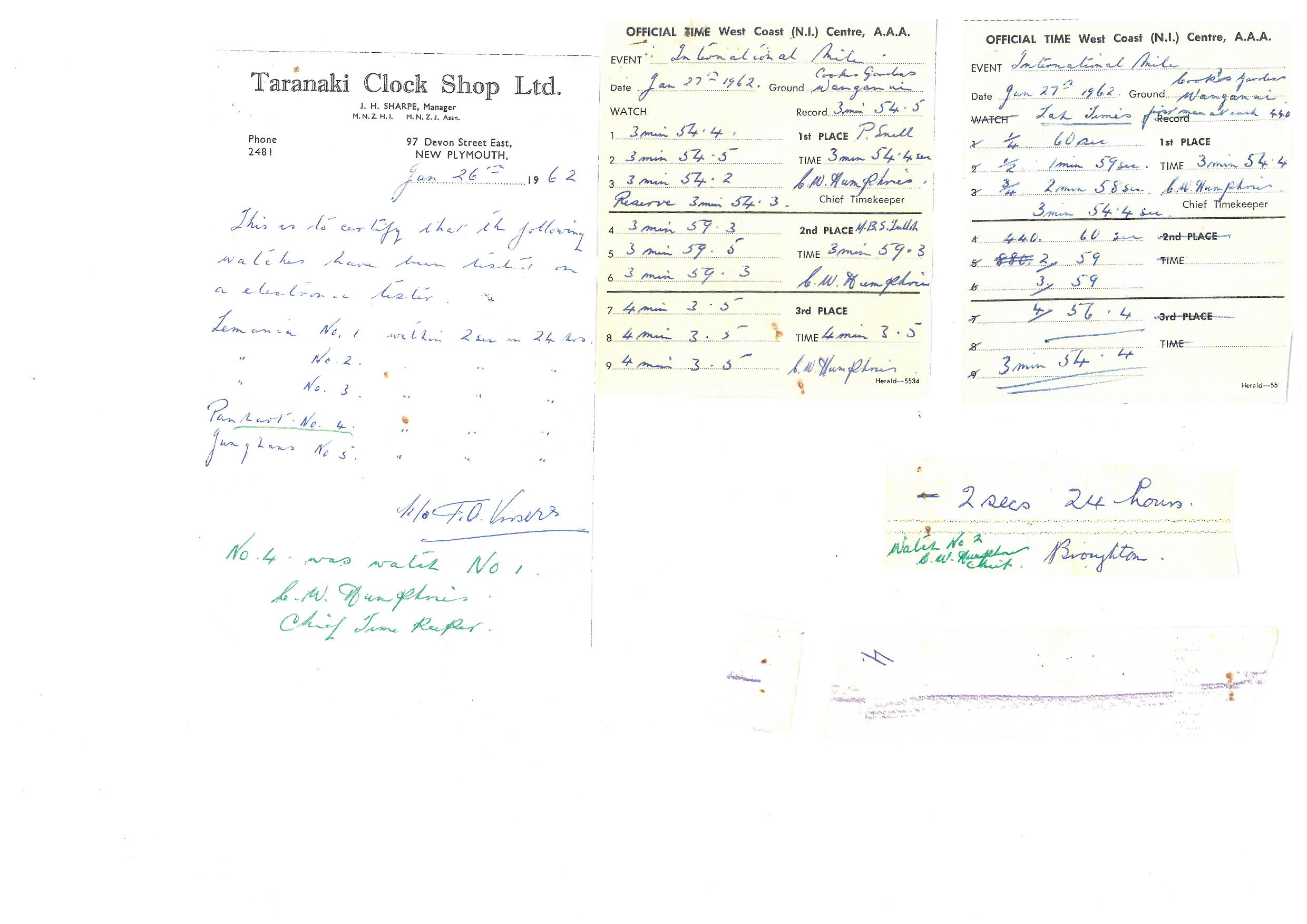 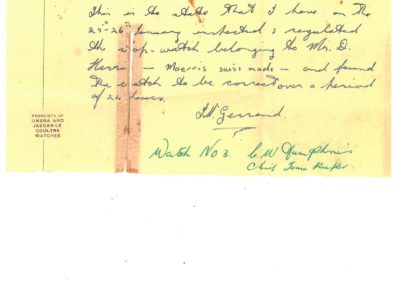 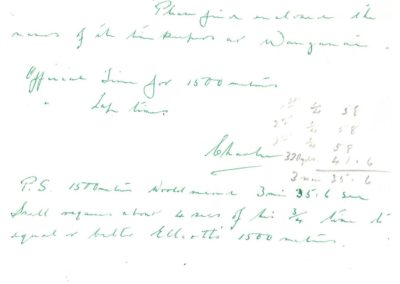 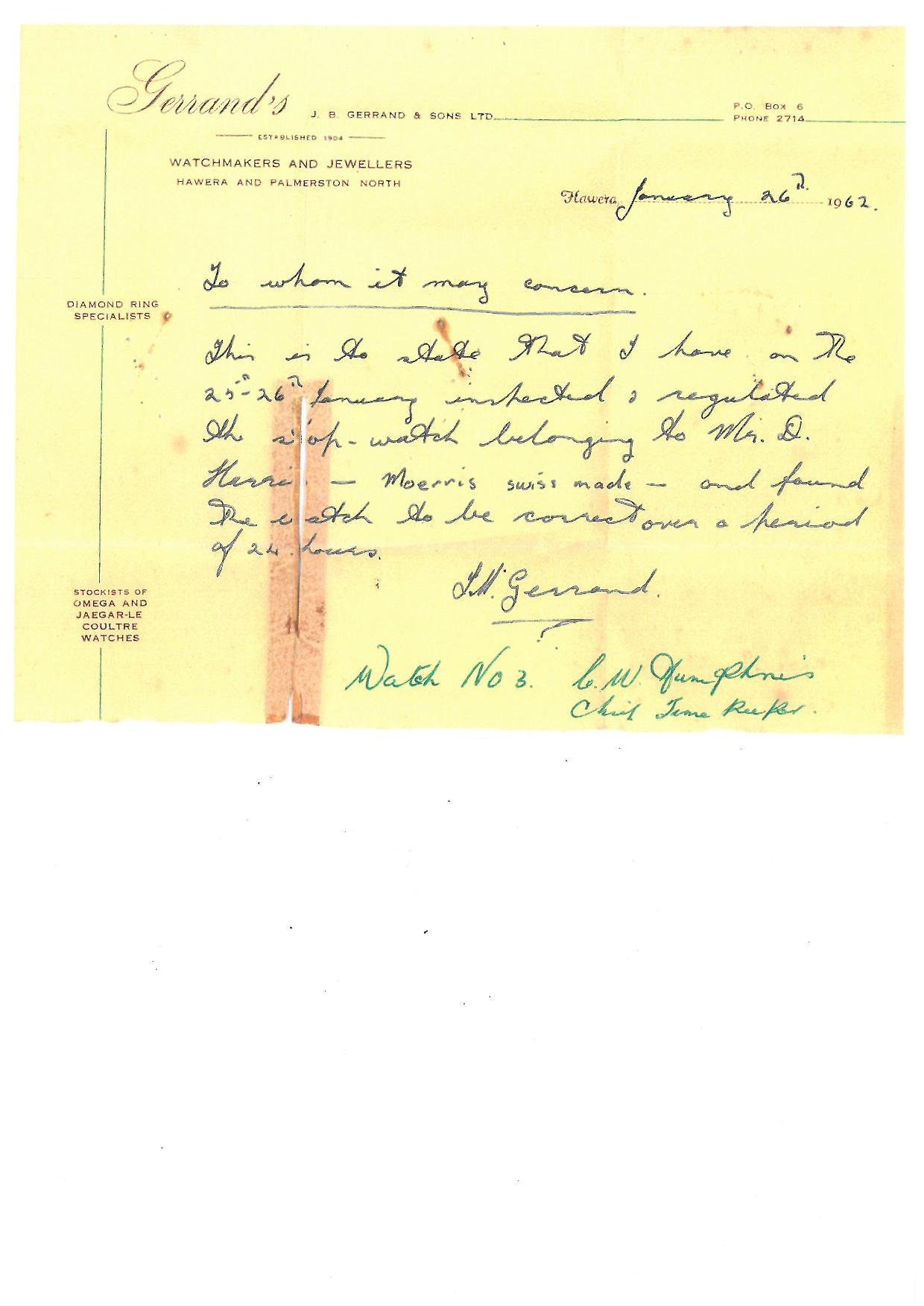 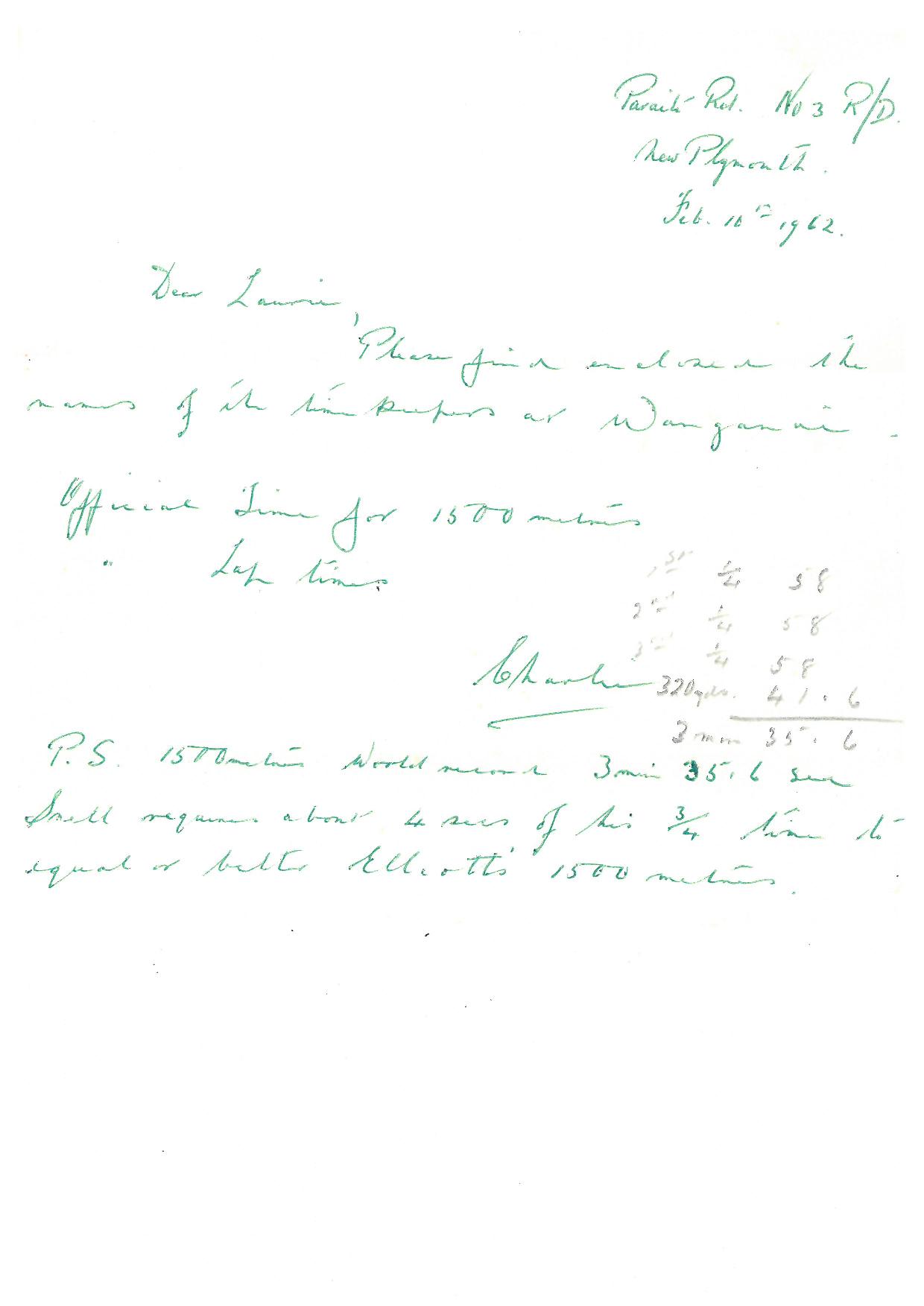